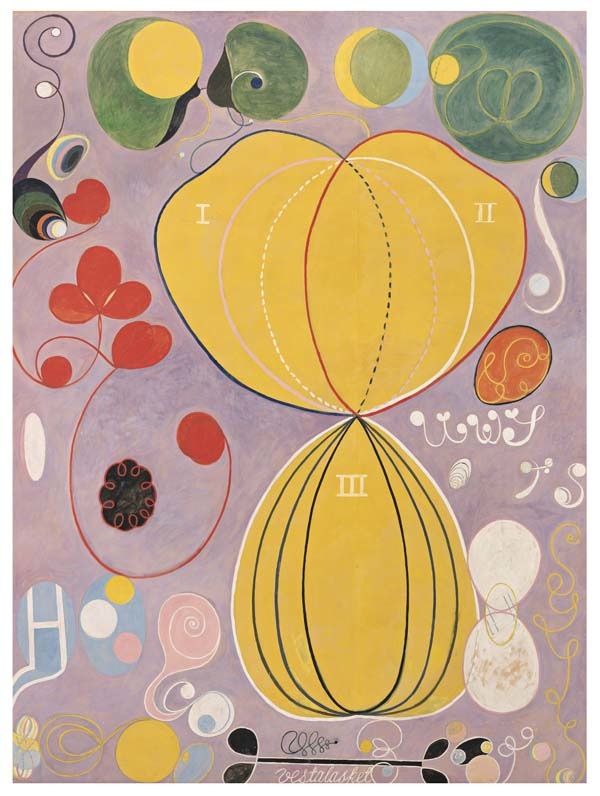 A Pioneer of Abstraction

The woman who revolutionised our ideas about the history of art. Hilma af Klint (1862–1944) was painting abstract works in the early 1900s, years before the landmark works by Wassily Kandinsky and Kazimir Malevich that are today seen as the starting point of non-objective art. In her will, the Swedish af Klint protected her work from publicity, convinced that only future generations would be able to appreciate it.

This highly successful exhibition produced by Moderna Museet in Stockholm in 2013 made the work of the pioneering artist both world-famous and the talk of the day. The most extensive show ever produced of af Klint’s work, it will be exhibited at Kunsthalle Helsinki as part of the annual Helsinki Festival. Prior to Helsinki, the exhibition was on tour at Hamburger Bahnhof in Berlin, Museo Picasso in Málaga, and the Louisiana Museum of Modern Art in Denmark. The extensive retrospective presents a body of work that was deliberately kept secret.

When Hilma af Klint sought to render the invisible world visible in her paintings, she was doing so at a time when science and psychoanalysis were also probing things unseeable with the naked eye. Af Klint lived in an age of upheavals and technological leaps, such as the invention of X-rays, while also popular interest in spirituality increased.

A technically accomplished painter, af Klint belonged to the first generation of women to receive their education at the Royal Academy of Fine Arts in Stockholm. Hilma af Klint was a popular portraitist, who in her public works followed the traditional style of creating a faithful likeness of the subject. In parallel, she developed an entirely different and personal style, but kept it secret and never sought acceptance from the male-dominated world of art.

Hilma af Klint’s work attests to the curiosity and enthusiasm with which she observed the world. The curator of the show, Iris Müller-Westermann from Moderna Museet says: “What fascinates in Hilma is that which is common to all cultures: the attempt to understand the world and one’s place in it.” Kunstahalle in co-operation with Helsinki Festival. The exhibition is produced by Moderna Museet. Curator: Iris Müller-Westermann. 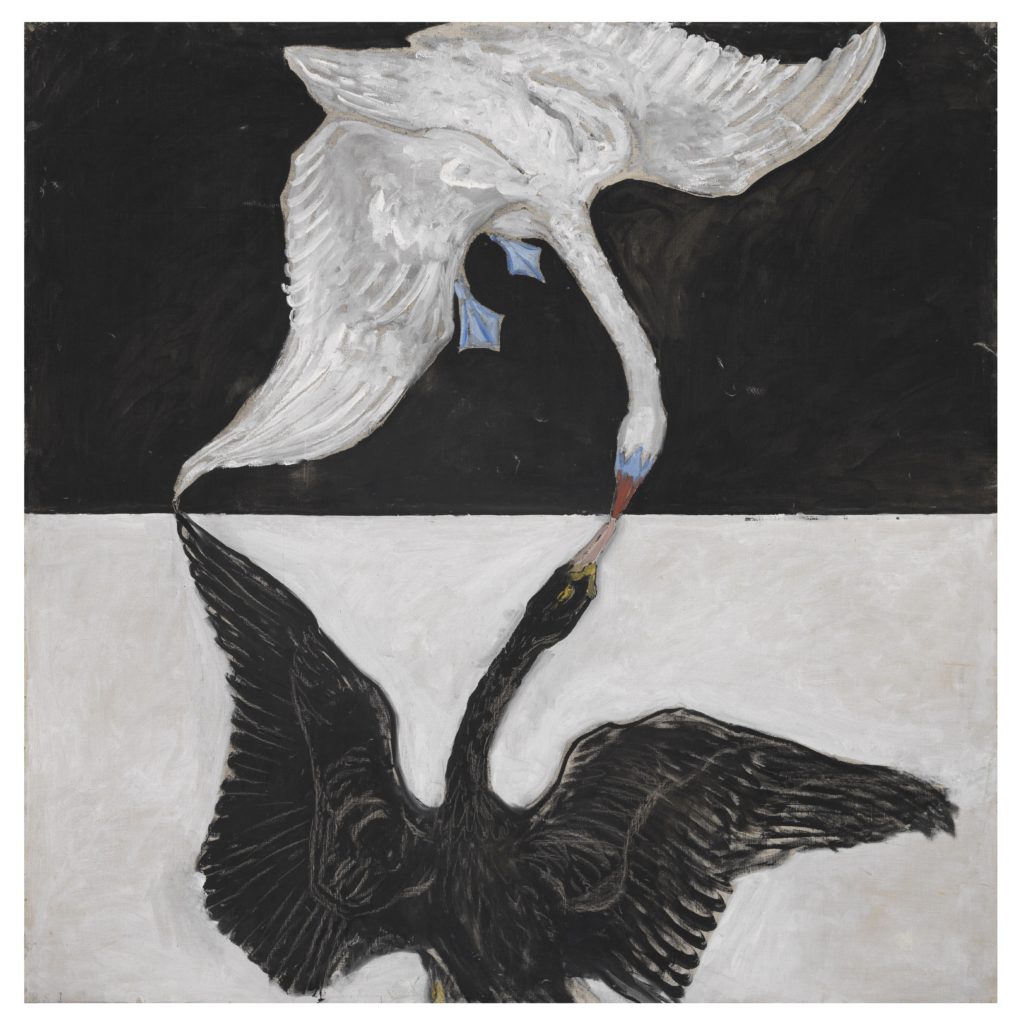 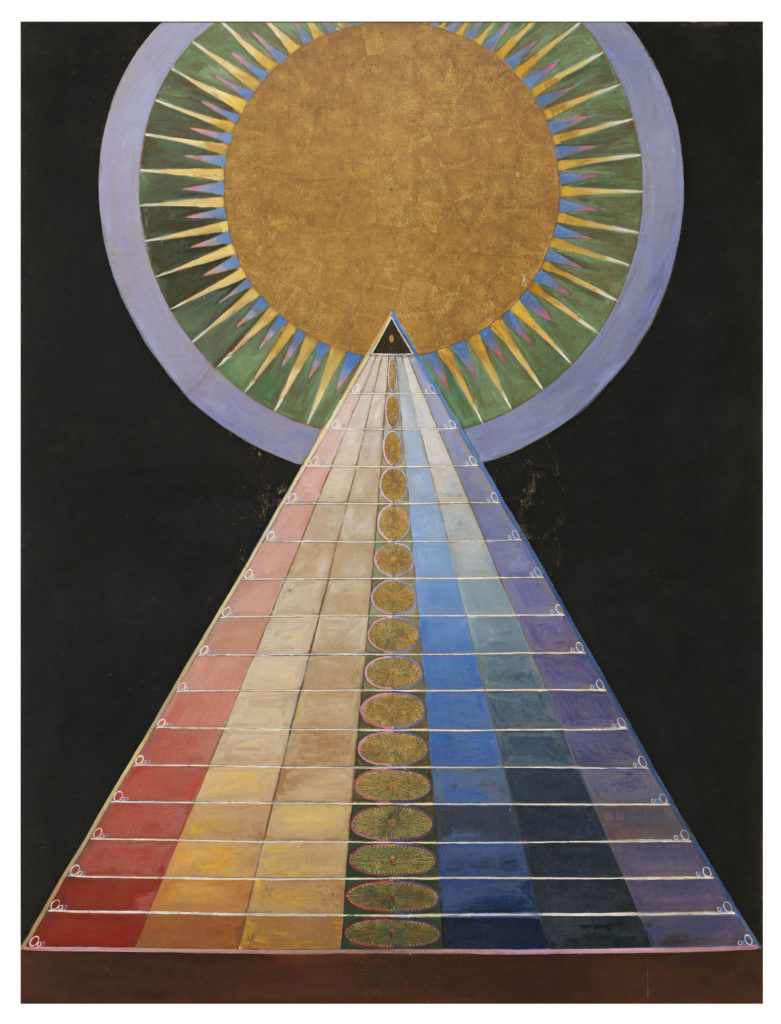 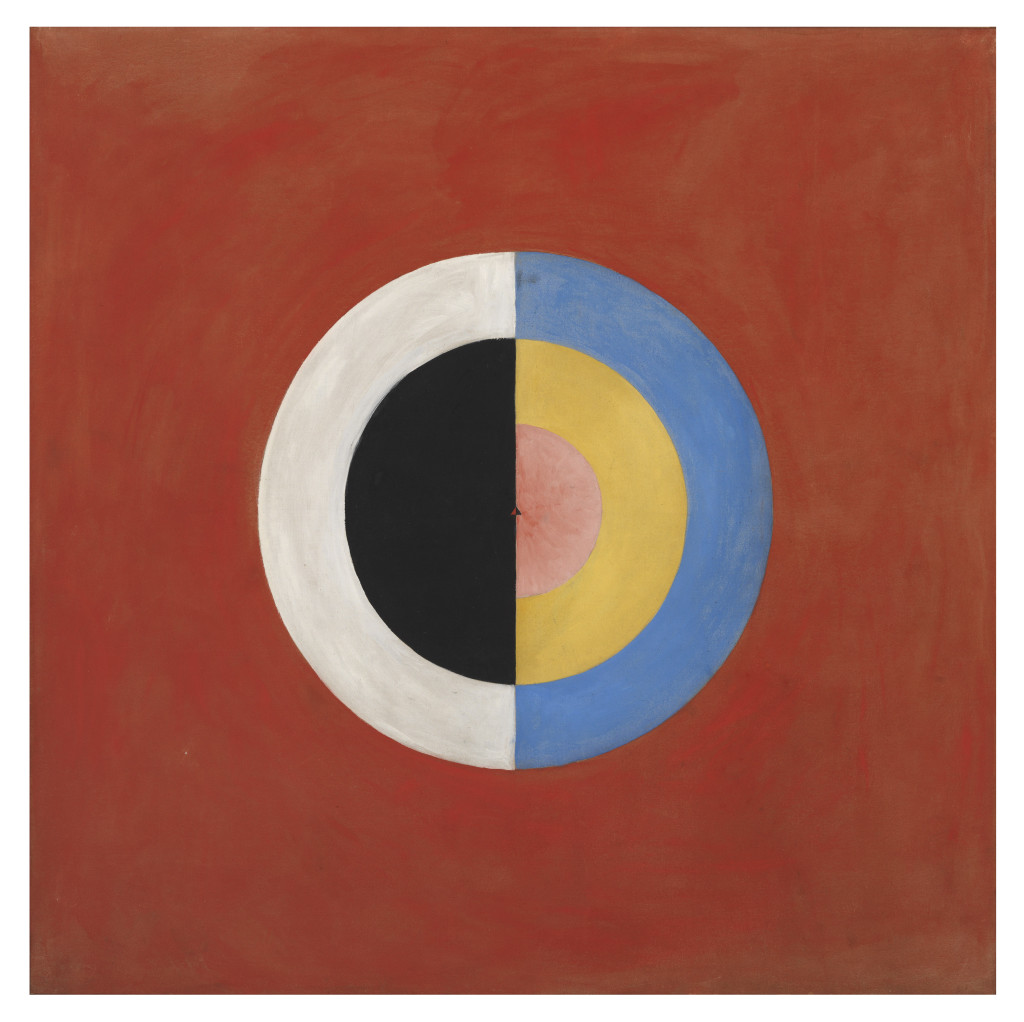