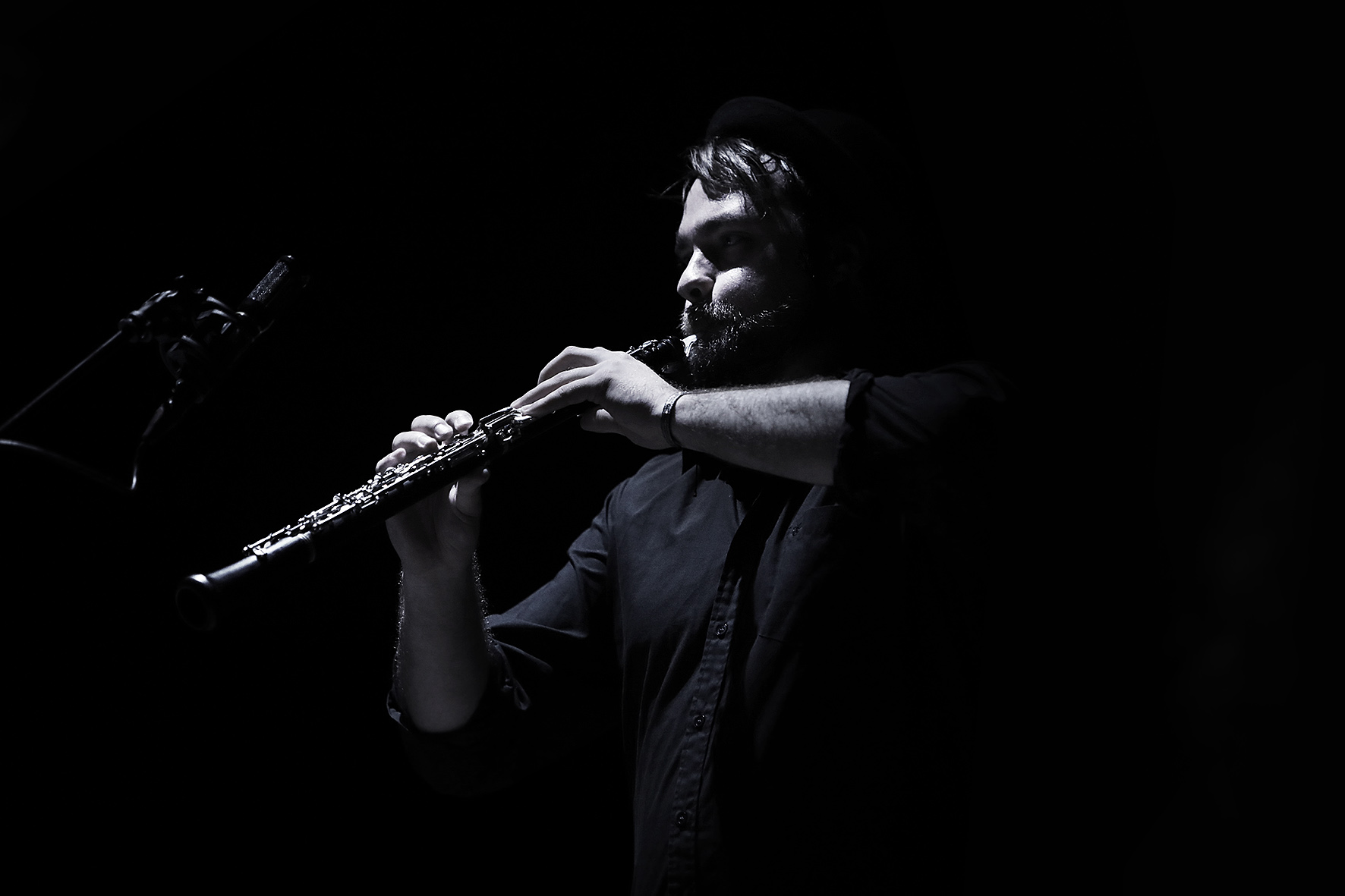 The electronic band Tölölab performs at Kunsthalle Helsinki on Saturday, March 16th at 15. The concert series Symbioosi aims towards a genuine encounter between different forms of art. The band is inspired by, relates to, compares, comments, positions itself to and reveals continuums with other artist’s works. The sound of the woodwind instruments is interlaced with electronic elements during the Symbioosi concert at the Kunsthalle, creating unexpected forms.

Founded in Helsinki in 2004, Tölöläb is known for an unprejudiced approach towards all music. From the intimate spaces of chamber music to the beat of techno caves, the band transforms in accordance to space and sound.

The concert in included in the admission: 12 € / Museum Card