Jussi Heikkilä does not cease to surprise. The retrospective exhibition portrays works by the pioneering Finnish conceptual artist from the four past decades. Included are also some brand new works.

Heikkilä’s oeuvre is characterized by the inspection of the relations of man with nature. A part of the works highlights an ecological concern, but they are also in-depth meditations on the relationship between nature and culture.

The materials used in the works are diverse, for instance: bladderwrack seaweed, rubies, books, stuffed birds – as a passionate bird enthusiast, Heikkilä’s work often centers around these animals in one way or another. The exhibition sheds light on the backgrounds of his work, as well as on the reflective and insightful nature of his artistic thinking.

The artist’s work has gained significant recognition throughout his long career, such as the Finnish State Prize for Visual Arts in 2000, and an Ars Fennica nomination in 1997. Heikkilä has produced several public art works in Jyväskylä and Helsinki, as well as in Denmark.

The exhibition curated by Juha-Heikki Tihinen is produced by the Finnish Art Society.

Jussi Heikkilä’s exhibition spreads into the neighbourhood, reaching the Finnish Museum of Natural History, Luomus, just across the Nervanderinkatu street. The museum showcases seven artworks by Heikkilä as a part of the museum’s own exhibition. For example, Jussi Heikkilä has used common blackbirds (Turdus merula) from Luomus’s collection to make a replica of one of the best-known works in Finnish art history: Ferdinand von Wright’s (1822–1906) Taistelevat metsot (The Fighting Capercaillies, 1886). The entrance to Luomus is not included in the Kunsthalle ticket price. 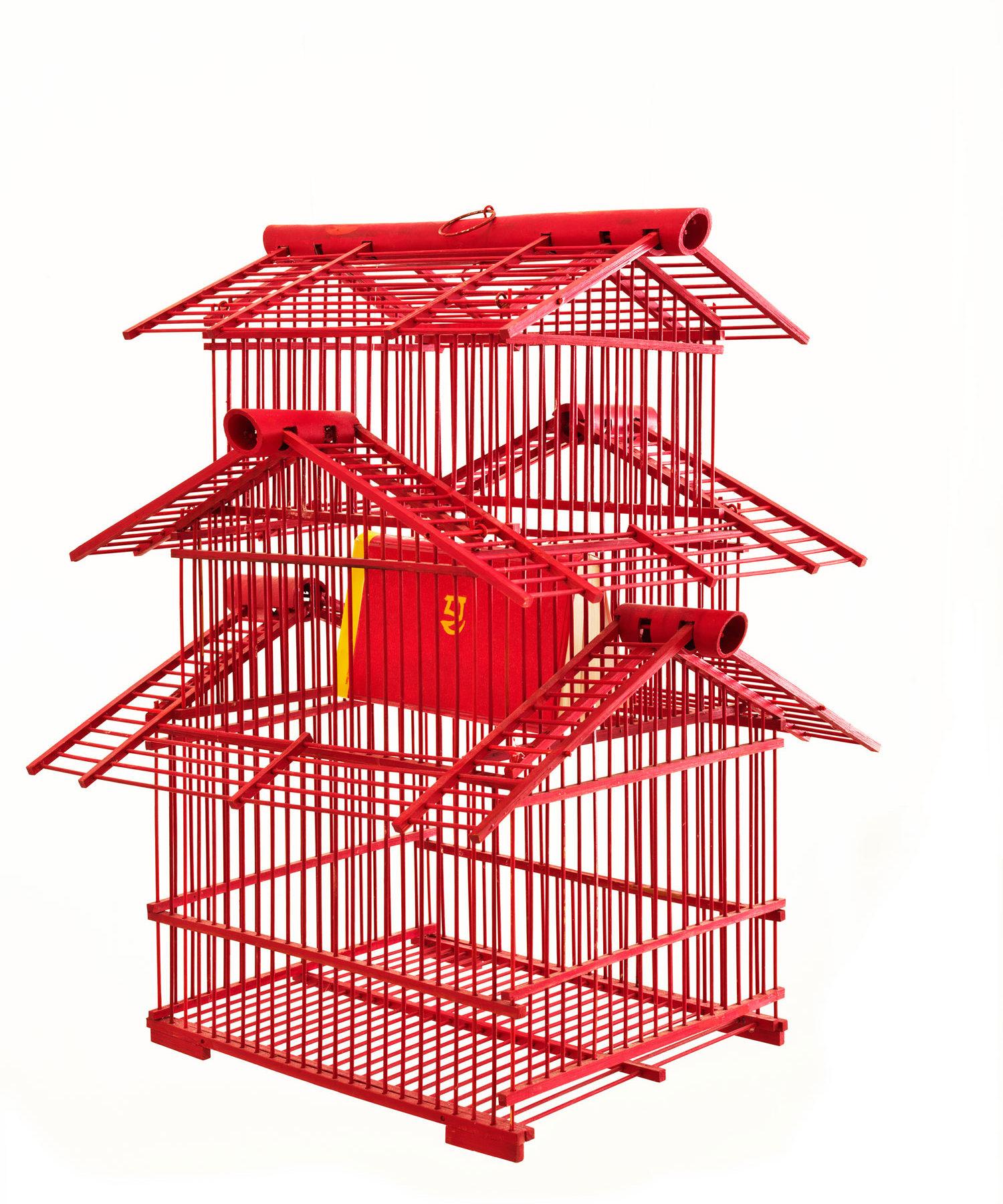