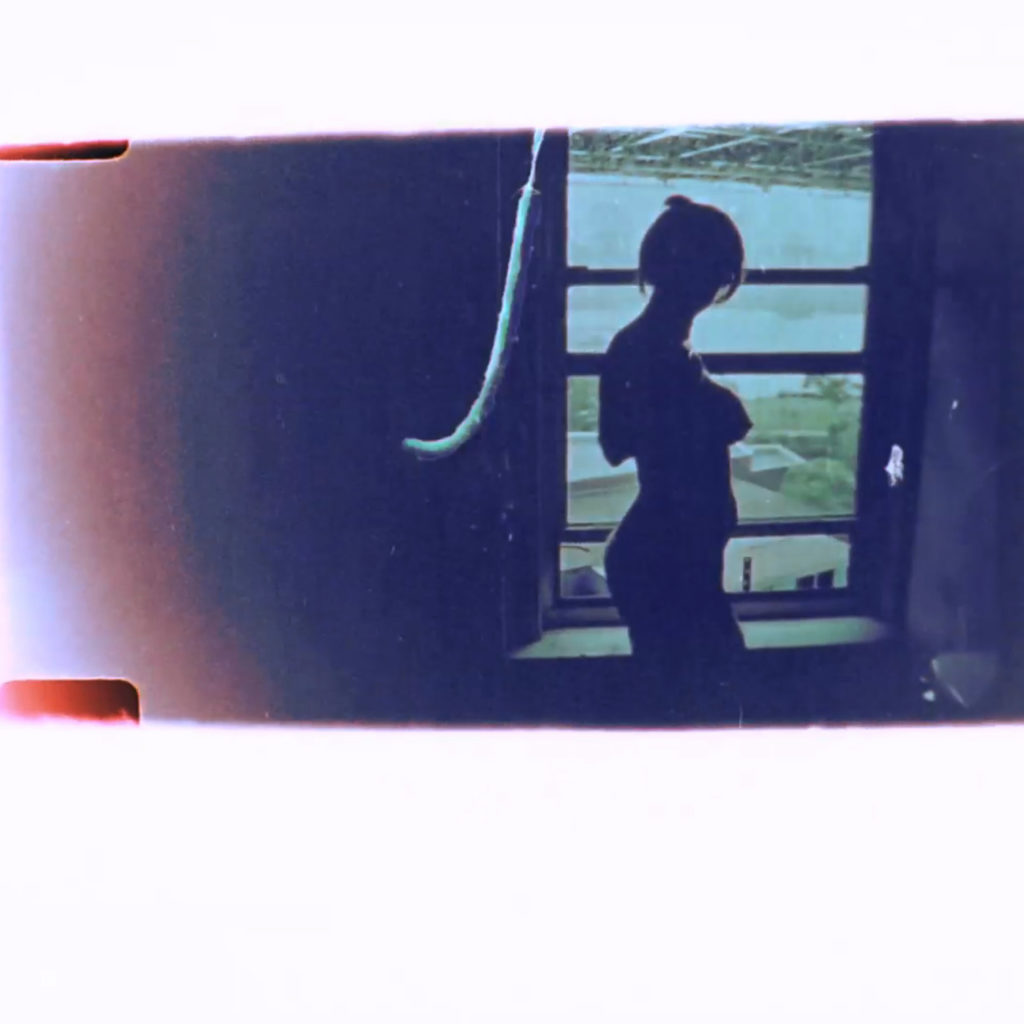 Paola Suhonen: Love on the Road

What possibilities does an individual have to build a life that fits, one free of norms? How does love – our longing for it, seeking, finding it or giving it up – define us as humans?

Having formed a friendship with Suhonen, Hartley offers reflections on her relationship with love, sex and life in general in this cinematic portrait. The piece also gives a voice to Hartley’s loved ones, such as her mother – who was a Buddhist nun – who discusses her daughter’s lifestyle choices for the first time.

The opening weekend at Kunsthalle Helsinki also features the performance Kisses by Hartley, where she engages in long kisses with exhibition visitors. Suhonen will compose a video work from these kisses, which will be added into the exhibition.

Pro Finlandia award recipient Paola Suhonen (b. 1974) is a fashion designer, artist and filmmaker. Known as the founder of Ivana Helsinki, Suhonen has graduated as a cinematographer from the American Film Institute in Los Angeles. 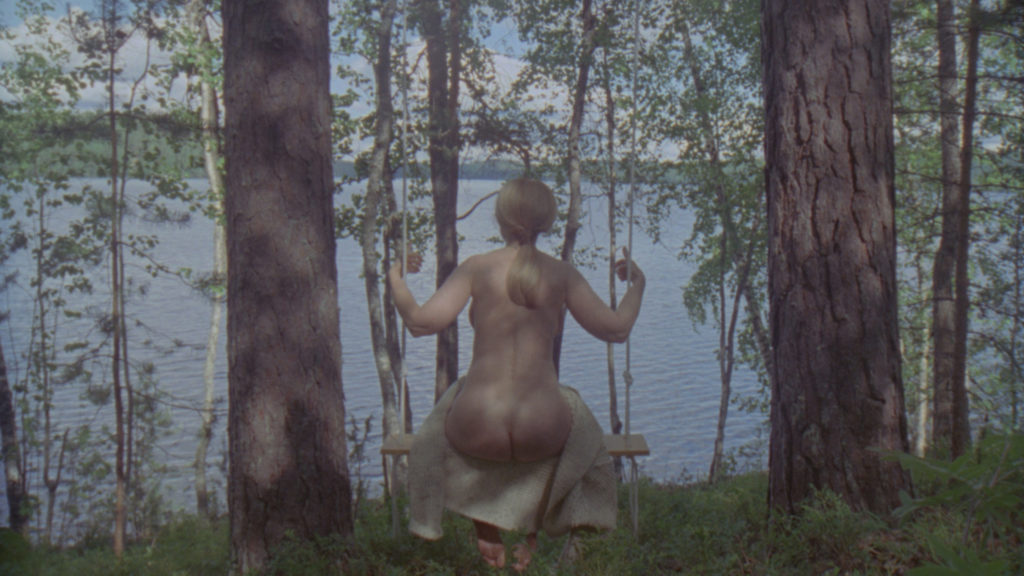 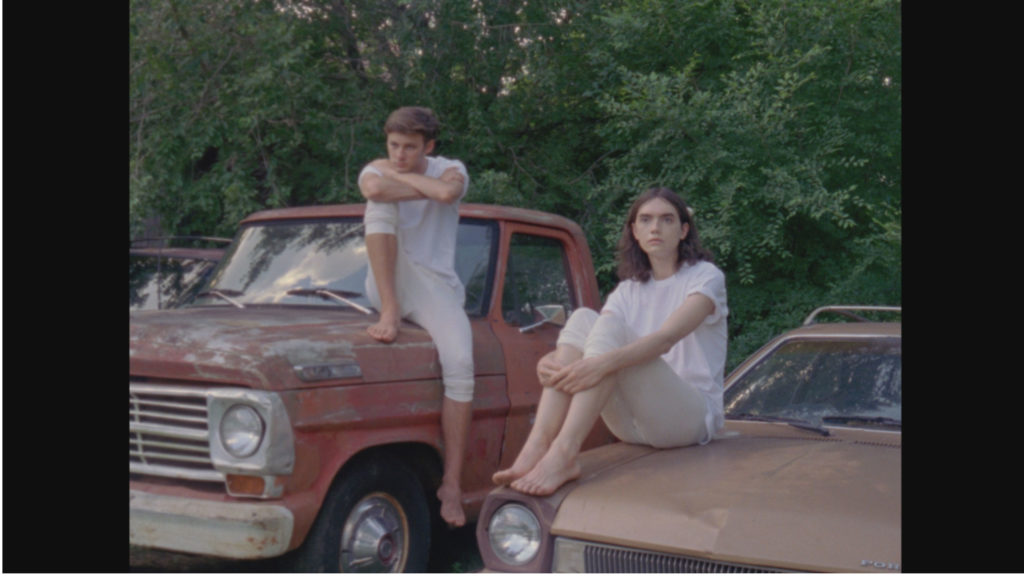 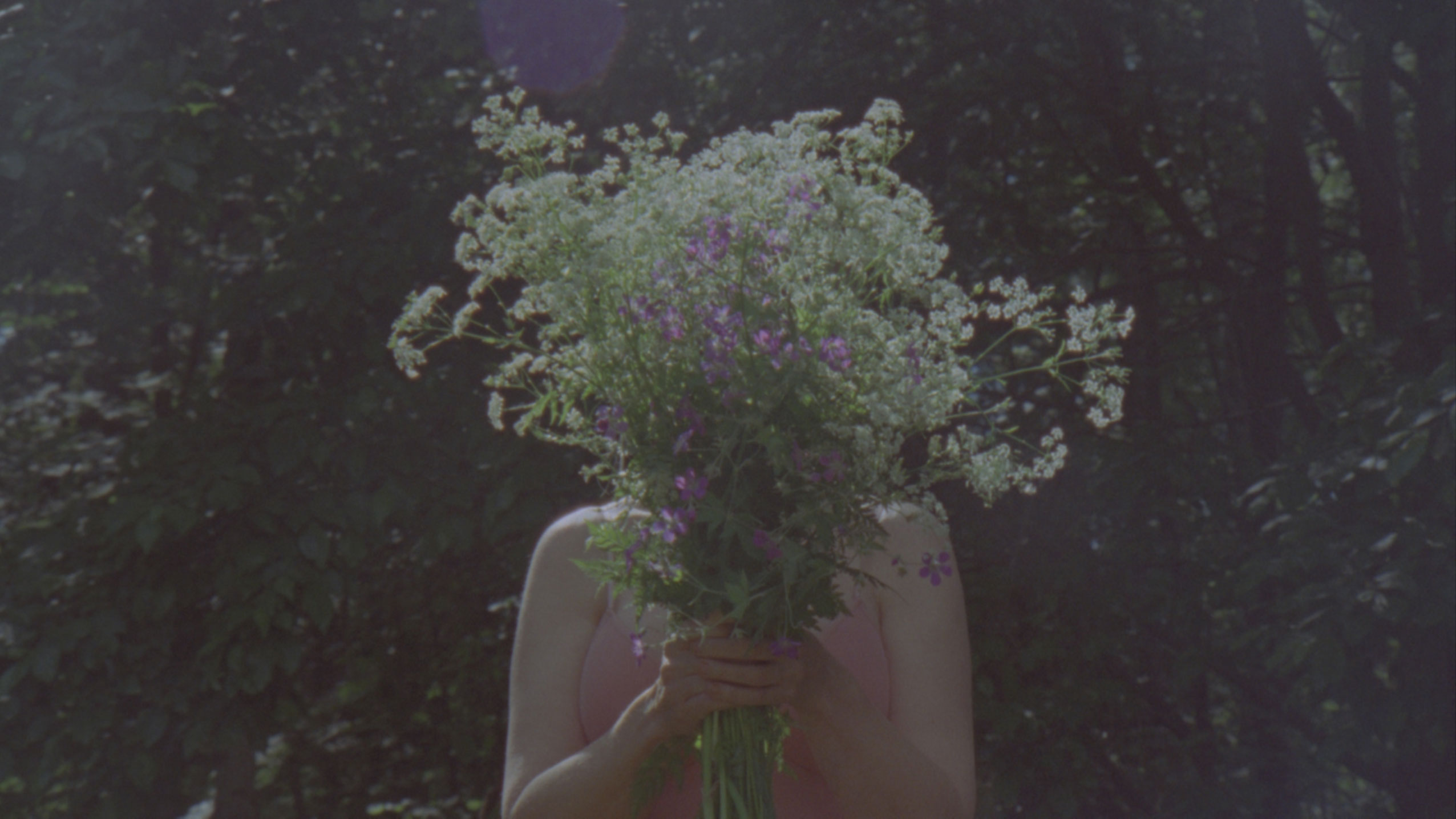