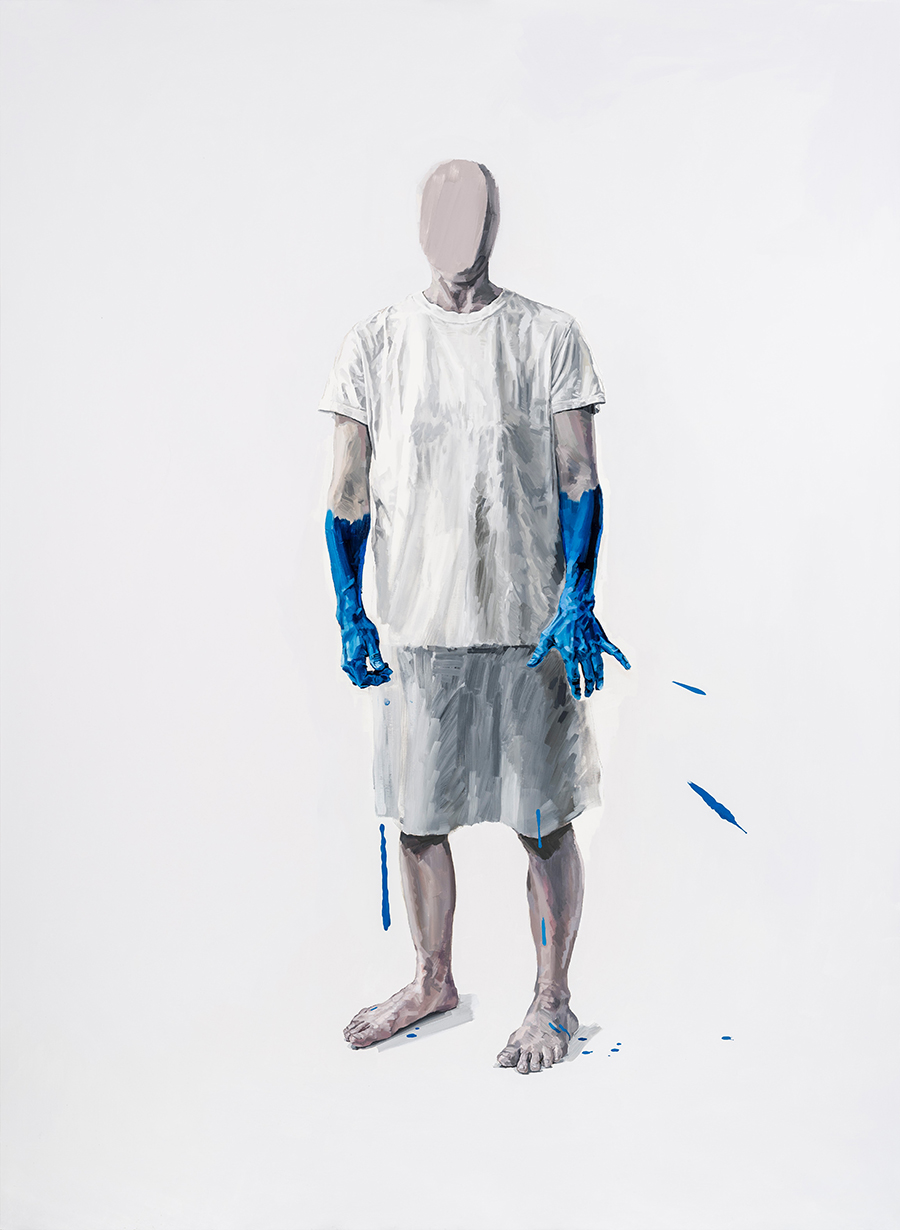 This December, Kunsthalle Helsinki is pleased to present the work of three leading Estonian artists of their generation: Alice Kask, Neeme Külm and Jass Kaselaan. The three artists work in different mediums, yet all share a common interest in exploring spatiality. Featuring painting, sculpture and installation, this co-production by Kunsthalle Helsinki and Tallinn Art Hall marks the 100th anniversary of the Republic of Estonia.

The work of Alice Kask (b. 1976), Neeme Külm (b. 1974) and Jass Kaselaan (b. 1981) has a compelling sense of presence both on a conceptual and emotive level. Despite its extreme simplicity, their art conveys a dualistic sense of sound and silence, movement and stillness, while bearing the stamp of inspired creativity and scrupulous handwork. The Kunsthalle exhibition weaves their work in a spatial tapestry; each piece engages in a dialogue both with the other works on display as well as with the architecture of the exhibition space.

Alice Kask’s oil paintings and drawings portray faceless human figures. Her paintings challenge the conventional depiction of pictorial space in how they frame and capture the image on the canvas. Kask graduated from the Estonian Academy of Arts in 1999. She won the coveted Konrad Mägi Medal in 2003.

Neeme Külm’s installations deal with spatiality, striking up a dialogue between the work and the surrounding space. Külm drew inspiration for his work from the architecture of Kunsthalle Helsinki and one of Helsinki’s famed landmarks, the Central Railway Station by Eliel Saarinen. Known also for his sculptures and politically engaged video art, Külm graduated from the Estonian Academy of Arts in 2006. He has exhibited in numerous solo and group exhibitions both in Estonia and abroad.

Jass Kaselaan fills the Kunsthalle sculpture gallery with a nine-metre-long abstract sculptural object accompanied by a soundscape of electrical noise. Typically for Kaselaan, the work combines many mediums, including a selection of photographs on display alongside the sculpture. Kaselaan graduated from the sculpture department of the Estonian Academy of Arts in 2008. He is the winner of the 2014 Köler Prize awarded by the Contemporary Art Museum of Estonia, as well as the Kristjan Raud Art Award in 2014 and the Anton Starkopf Sculpture Prize in 2011.

The Alice, Neeme & Jass exhibition is a collaborative project between Kunsthalle Helsinki and Tallinn Art Hall. It forms part of the jubilee programme of the 100th anniversary of the Republic of Estonia. Tallinn Art Hall is an institution founded in the heart of the Estonian capital in 1934 and dedicated to exhibiting contemporary art. The exhibition is curated by Tamara Luuk. 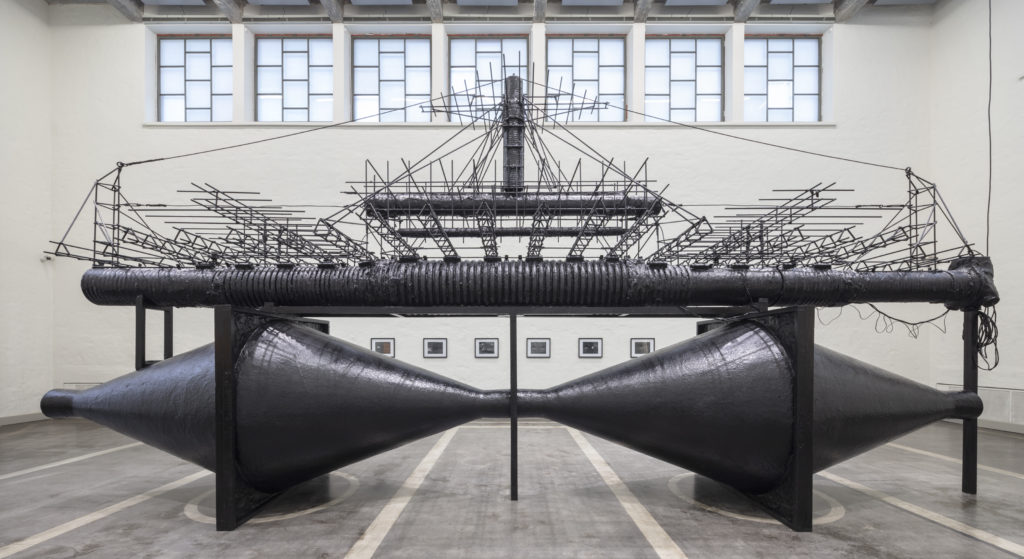 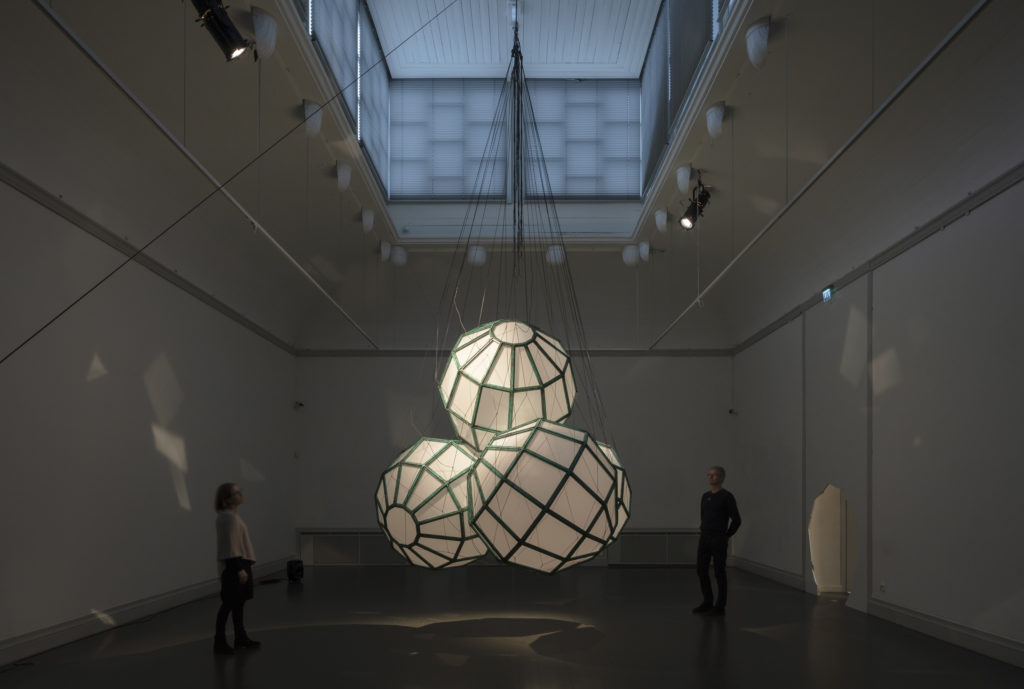