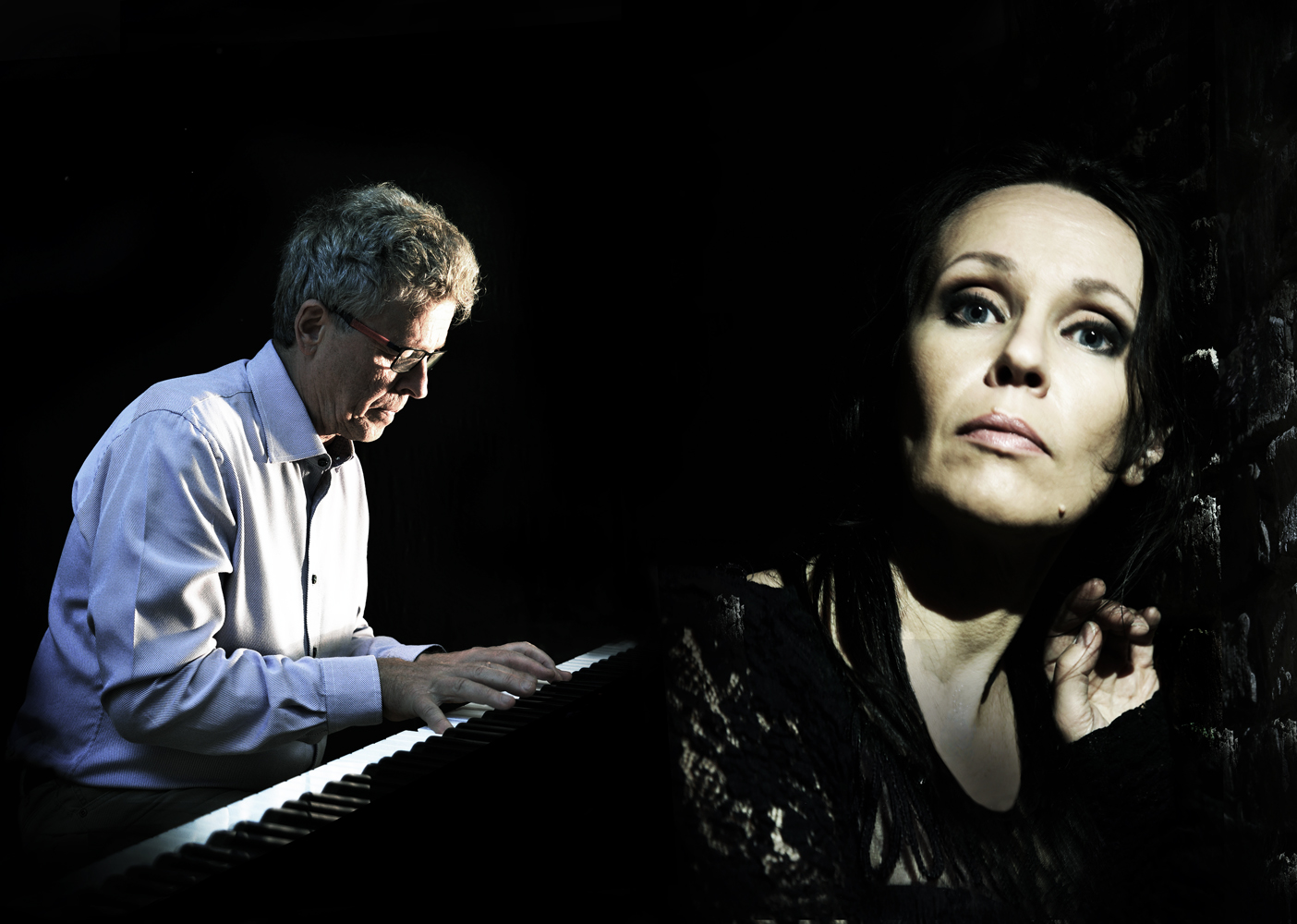 Known especially for her fado songs, Kirsi Poutanen is also a poet and an actor. She released her fado record AmáliaTribute in Finnish in 2013. The next year the record was nominated for the Finnish Etno-Emma and Portugues Prémio do Amália awards. In addition to music Poutanen is a published poet and has worked in musical drama productions both as a performer and play write.

The diverse and significant career of pianist-composer Esa Helasvuo include theatre, film and jazz music. His production includes orchestra, song and choir pieces. Helasvuo has worked and given concerts with numerous established artists, such as Vesa-Matti Loiri, Ritva Oksanen, Susanna Haavisto and Eija Ahvo. Parallel with his pianist-composer career, Helasvuo has been a prestigious musical pedagogue at the Theatre Academy in Helsinki and the Sibelius Academy